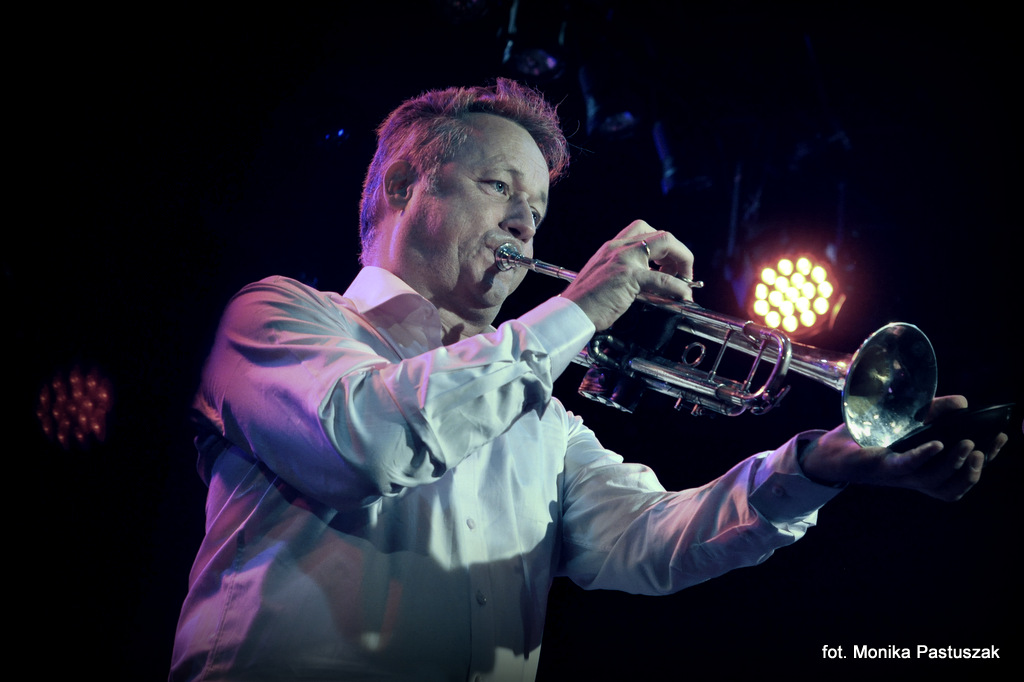 I try to keep learning new things. Trying to expand my Polish to a level where I have zero stress while speaking it keeps me on my mental toes even if there’s nothing else current. Having said this, I don’t usually expect to discover much new about the simple act of standing on a stage and playing the trumpet. I’ve been doing it for more than 30 years.

So, it was a surprise on Monday when I discovered something while playing with the Old Timers at Klub Stodoła in Warsaw.

For those of you who have never played into a microphone on stage, I should explain something. There are usually two sets of loudspeakers. One set points at the audience, for obvious reasons. The other less obvious set points back at the performers, usually from the floor. These are monitors and they provide something called “foldback”. It helps the performer to hear what they are performing. If you are a singer, or on a solo instrument, this is often vital. For singers especially, not being able to hear yourself properly can quite literally destroy your performance.

Because of this, one of the most important parts of the soundcheck before the performance is to make sure you have enough foldback to hear yourself. This is usually done before the audience arrives. If you are in the audience and you arrive early enough to be present during the soundcheck, we would all be very grateful if you would shut the hell up during this process – but I digress. It’s definitely much easier to hear yourself in an empty room, before the people arrive and the front-of-house sound (pointing at the audience) is brought up to full volume. Even so, for the majority of the concerts I have played where monitors were necessary, I have had no problem. From time to time, I have found that I have been unable to hear as much of my foldback as I would like. Obviously, the first thing to do in this circumstance is to ask for more foldback, but there are problems associated with this that are too numerous to explain here. The one problem worth mentioning is that it almost never seems to work. On Monday, I found out why. The level during the soundcheck was fine. The engineer is one I’ve worked with before, he’s very good, and he gave me as much foldback as was practically possible, when I asked for it during the performance. The speaker was in front of me, a little to my right. I had already decided that I couldn’t ask for any more, and that maybe I should get my ears tested (again), when I needed to find a small piece of equipment which had fallen to the floor. It was urgent, so I looked for it while continuing to play. I lifted my right arm to the horizontal to check that part of the floor, when my foldback was suddenly and magically restored! I could hear myself very well. In fact, I was now louder than I needed to be. Good news, no ear test required. As soon as I stopped looking and brought my arm down to its more usual position, my sound disappeared again. I’m not Sherlock Holmes, but even I found it elementary to deduce the problem. My arm was between the monitor and my ear. Speaker in front of me – no problem. Slightly to the side – arm in the way, no foldback. 30 years it took me to work that out. Thirty years!

With luck and a following wind, I’ll be blowing for another couple of decades so it was well worth finding out even at this late stage. It definitely raises a question though. What other mind-blowingly simple things am I doing to myself to make my life difficult without realising? 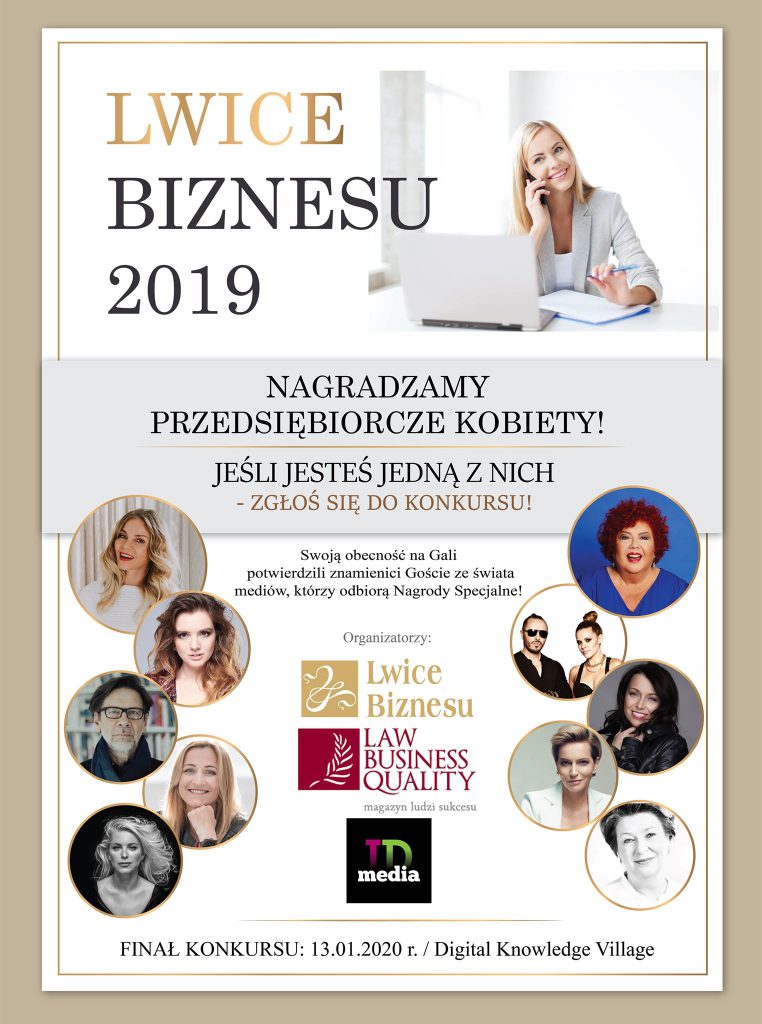